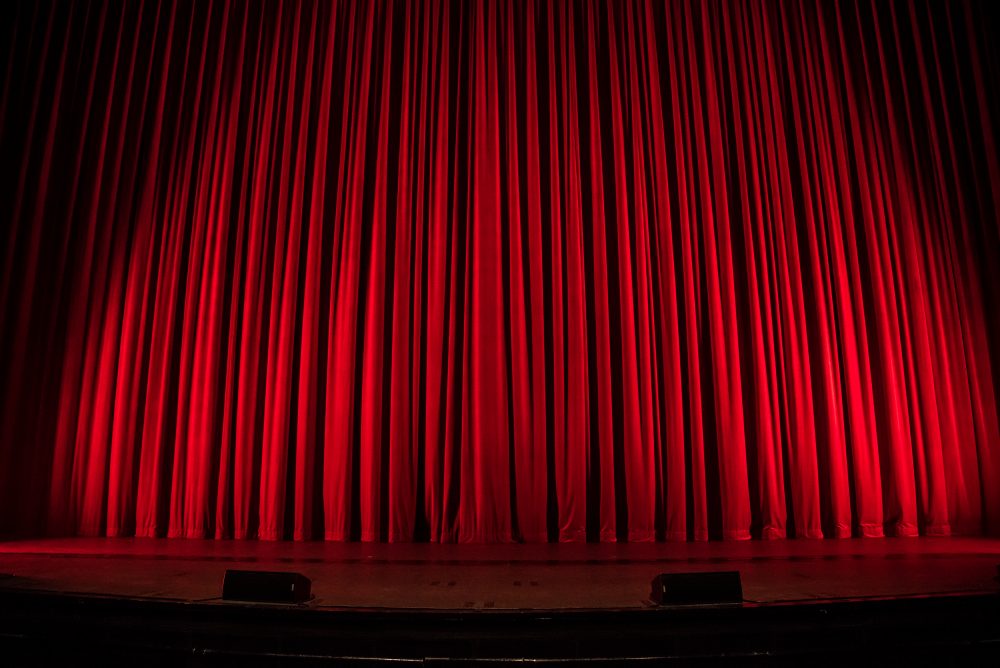 Poynton High School PTA organises Theatre Trips to shows in Manchester.  As group bookings are made we get discounts from the theatres which mean that we are usually able to offer the ticket and transport for around the normal price of the ticket alone. (All prices include transport by coach from the High School) Any money left over after the tickets and transport are paid for goes into our PTA funds. Our trips and outings are open to anyone, you do not have to have a connection to the school. Full details of all our theatre trips can be found on our website www.poyntontheatretrips.org

Shows that we have tickets available for:

THE GLASS MENAGERIE -7.30pm Friday 5th June –Royal Exchange Manchester A new version of Tennessee Williams’ play directed by Atri Banerjee who recently directed Hobson’s Choice.  In a shabby apartment, a troubled sister and her brother pick a path through the wreckage of a broken family home. Their mother is desperate to marry Laura off – so when Tom brings home a suitor for her, hopes are high that they may have found the man of their dreams.
Price: £28 Stage Level Seats

SISTER ACT – 7.30pm -Monday 29th June 2020 -Opera House ManchesterBased on the iconic film the show tells the hilarious story of disco diva Deloris Van Cartier whose life takes a surprising turn when she witnesses a murder. Under protective custody she is hidden in the one place she won’t be found – a convent! Disguised as a nun and under the suspicious watch of Mother Superior, Deloris helps her fellow sisters find their voices as she unexpectedly rediscovers her own. Starring Brenda Edwards as Deloris.
Price: Front Circle/Centre Stalls £48      Rear Circle/Rear stalls £38

LET THE RIGHT ONE IN -7.30pm Friday 10th July –Royal Exchange Manchester A play based on the cult Swedish novel and film by John Ajvide Lindqvist.
Lonely at home and viciously bullied at school, Oskar retreats into solitude with only his Rubik’s cube and imagination to keep him company. But then Eli moves in next door. Oblivious to cold weather, she never seems to eat, and some days she looks strangely old. Hanging out on the jungle gym, and practising Morse code through the walls, the two teenagers forge an unlikely friendship. When a butchered body is found in a nearby forest and the truth about Eli slowly unfolds, their bond is stretched to breaking point.Price: £28 Stage Level Seats

BACK TO THE FUTURE THE MUSICAL – 7.30pm Tuesday 24th March 2020 – Opera House The iconic 1985 film, about time traveling teenager Marty McFly, has been turned into a stage musical with an all-new score alongside the movie’s iconic hits, including The Power of Love, Johnny B Goode, Earth Angel and Back in Time. Starring West End performer Olly Dobson as Marty and featuring illusions by Paul Kieve. Price: Front Circle/Centre Stalls £60.50 , Outer Side Stalls/Centre Circle £45.50

THE PHANTOM OF THE OPERA -7.30pm Tuesday 5th May 2020 – Palace Theatre Manchester
The brilliant original production of Andrew Lloyd Webber’s spectacular musical.
The romantic and haunting score includes The Music of the Night, All I Ask of You, Masquerade and the title number.Price: Front Circle/Centre Stalls £66.50      Rear Circle/Side stalls £53.50       Extreme Side Stalls £39

BEAUTIFUL -The Carole King Musical -Palace Theatre – 7.30pm Thursday 11th June 2020
The inspiring true story of Carole King’s remarkable rise to stardom, from being part of a hit songwriting team to becoming one of the most successful solo acts in popular music history. Along the way she wrote countless classics such as (You Make Me Feel) Like a Natural Woman, Take Good Care of My Baby, You’ve Got a Friend, So Far Away, It Might As Well Rain Until September, Up on the Roof, Locomotion, You’ve Lost That Loving Feeling, On Broadway and We Gotta Get Out Of This Place.
Price: £43 Front Circle/Centre Stalls  Rear Circle/Side stalls £33

For tickets or further details of any of our trips (or to be put on our mailing list to receive details of future outings) please contact Mrs Roe at the High School.
Phone 01625 871811 Email:er@phs.cheshire.sch.uk