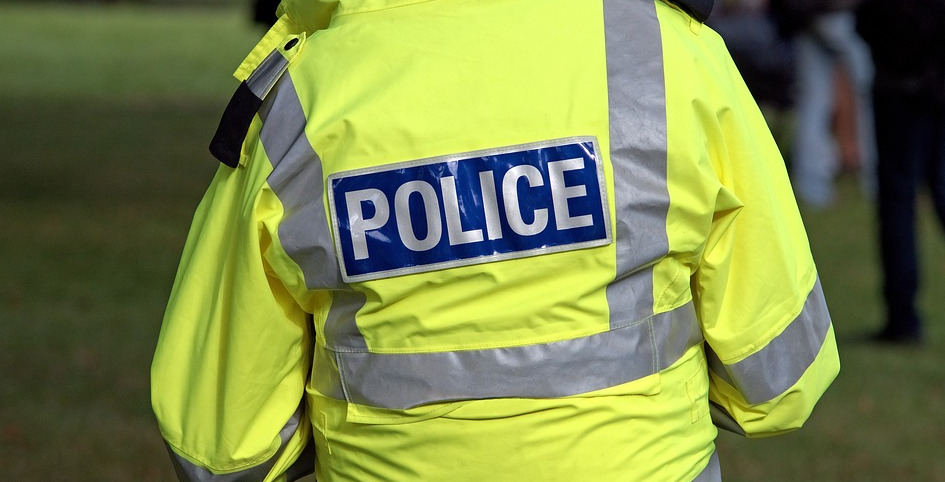 Unfortunately there have been a number of burglaries reported in Poynton East.

Overnight of 26th November into 27th November a burglary occurred on Park Lane, Poynton, offenders gained entry by an open back door window and a car was stolen. IML- 1142618

At approximately 19:20 on 29th November a burglary occurred on Trafalgar Close, offenders gained entry by smashing a rear ground floor kitchen window, an untidy search was made. IML- 1144416

In the early hours of 2nd December a burglary occurred on Pickwick Road, offenders gained entry via an unlocked backdoor and a car was stolen. IML – 1146232.

A burglary was reported on the morning of 10th December at address on Beech Crescent however it may have occurred on Tuesday 7th December at approximately 20:10/20:15hrs. Offenders have gained entry through the back door by using a lock snap kit, an untidy search was made but it is unknown at this time if anything has been taken. IML- 1152637

A premises on Macclesfield Road, Kettleshulme has been broken into between 22:00hrs of 7th December and 09:00hrs 8th December. Offenders have gained entry by obtaining a key that was located nearby and a safe has been stolen. IML-1151004.

If you believe that you have any information or CCTV that has captured the offenders please contact 101 quoting the relevant IML alternatively you can email the Macclesfield policing mailbox on macclesfield.lpu@cheshire.pnn.police.uk.