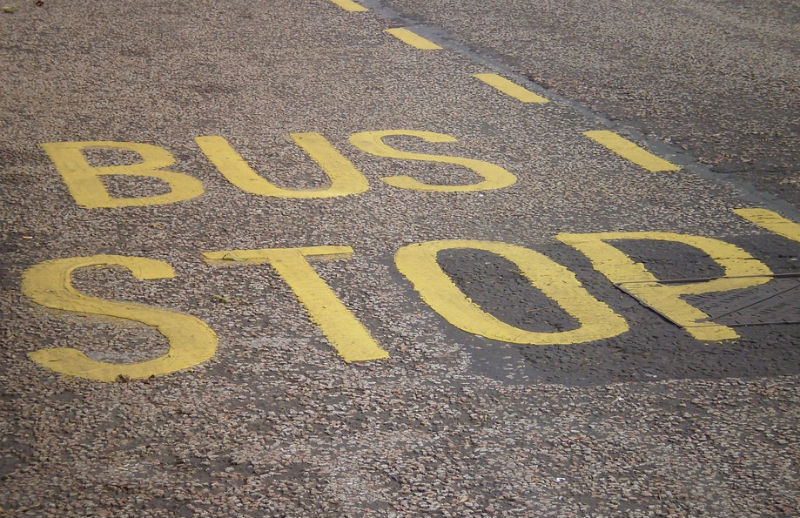 A map of the new bus route in Poynton has been published by Cheshire East Council.

In Poynton, the P1 service is being merged with the 392. The new route, known as the 391 and 392, will follow the majority of the current 392 route from Macclesfield, before going via Middlewood, Park Lane, Clumber Road, Vernon Road and Copperfield Road.

The changes take effect from Sunday 1 April, though due to the Easter holiday period the services will operate from Tuesday 3 April.

As well as changes to the subsidised bus services consulted on last summer, operators have also made changes to some of the commercially-operated bus routes across the borough. 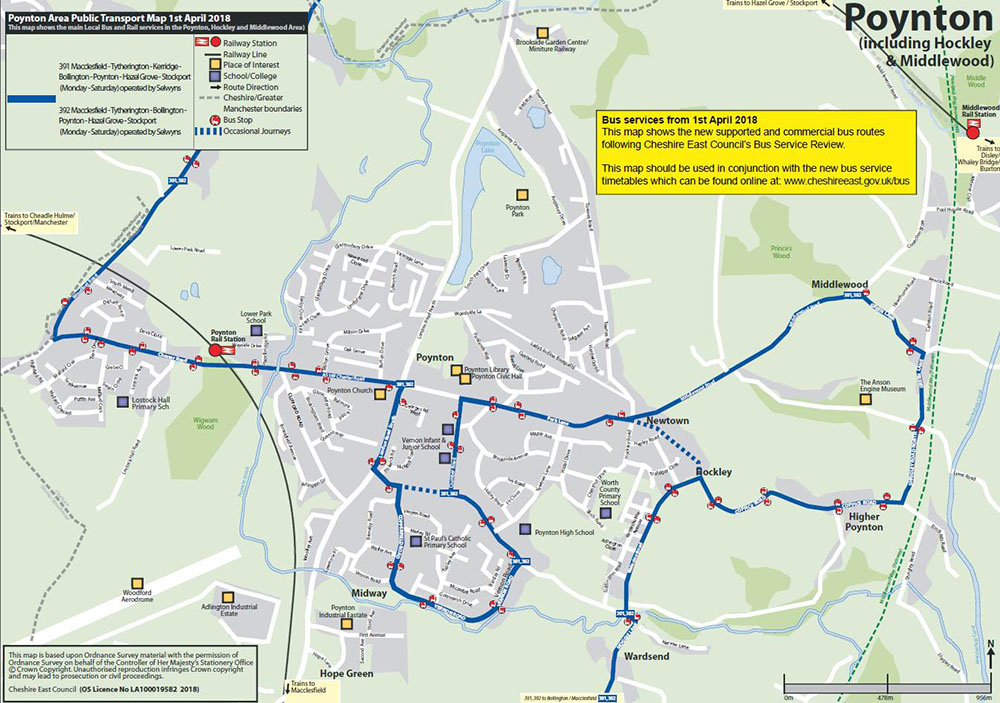