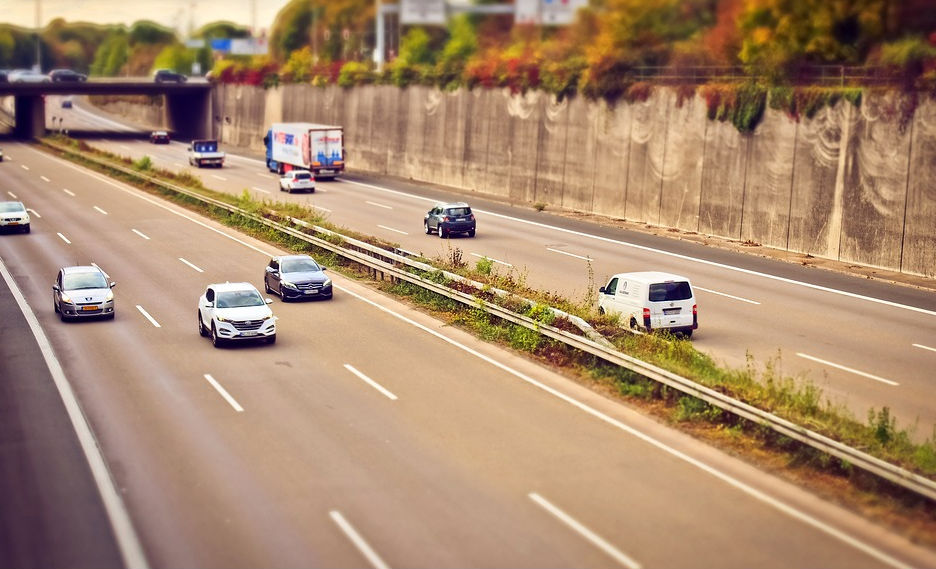 Poynton Conservatives are pleased to report that Cheshire East Council has approved the planning application for the Poynton Relief Road. This will run for almost 2 miles, from Chester Road to London Road, near the Doubletree Indian restaurant (formerly the Little Chef) in Adlington. A combined cycle and footpath will run alongside the road.

In proposing the item to Cheshire East’s strategic planning board, Poynton Councillor Mike Sewart said that the scheme, first proposed in 1948 when Poynton was half its current size, was likely to cut traffic in the village centre by up to 50 per cent. He was supported at the meeting by ALL the other borough councillors from Poynton plus Les Berry of Poynton Town Council. There was no opposition to the proposal which was also approved by Stockport Council the next day (as part of the scheme is within their boundary).

Public consultations over the last thirty years have shown strong and consistent support for the new road. Whilst our Cheshire East councillors welcome the relief road for Poynton, we are also mindful of the potential for increased traffic in the wider community and argued strongly for a plan to be in place to monitor and resolve these.

As with all major schemes the final decision rests with the Secretary of State for Transport, and Poynton Town Council has asked David Rutley MP and Cheadle MP Mary Robinson to campaign for a rapid approval of the new road.

Assuming it is finally approved; work should start in 2018, with the new road opening in 2019. As well as reducing significantly the volume of traffic passing through the centre of Poynton, especially on London Road, it is hoped that heavy goods vehicles heading through Poynton could be banned (except of course for access to local homes and businesses.