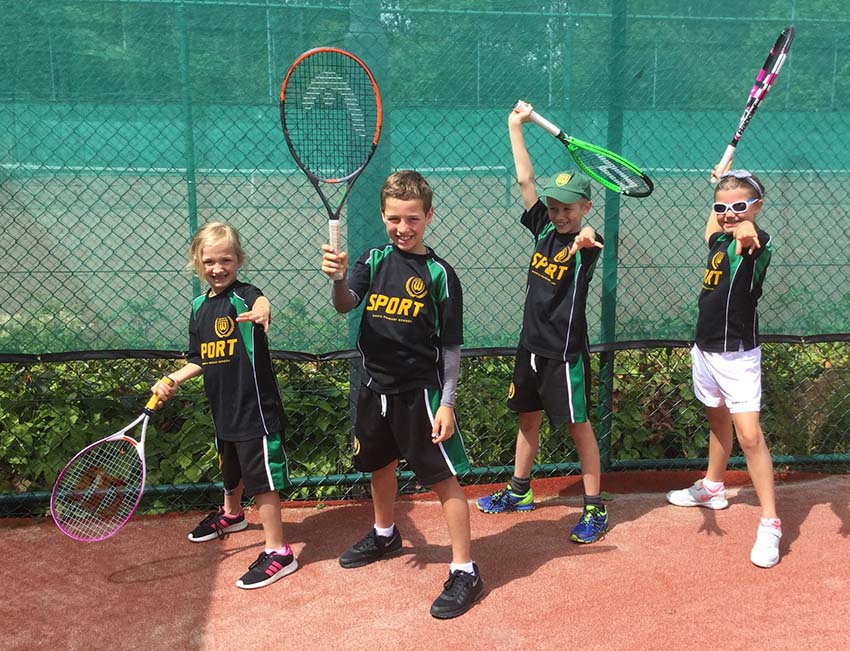 On Thursday 14th June 2018, it was the Semi-Finals of the Year 3 and 4 East Cheshire Schools Tennis Tournament. The nail-biting competition took place at Prestbury Tennis Club. Two teams from Worth Primary School and Lower Park Primary School had already successfully qualified through the first stages on Thursday 17th May 2018 where sixteen teams had been whittled down to seven. The day of the semi-finals was a bright and sunny day and the children were raring to go! All the pupils played remarkably well and were a real credit to their schools. They shook hands at the end of matches, gave team players ‘pep talks’ after disappointments and thanked the umpires who had come from a local high school.