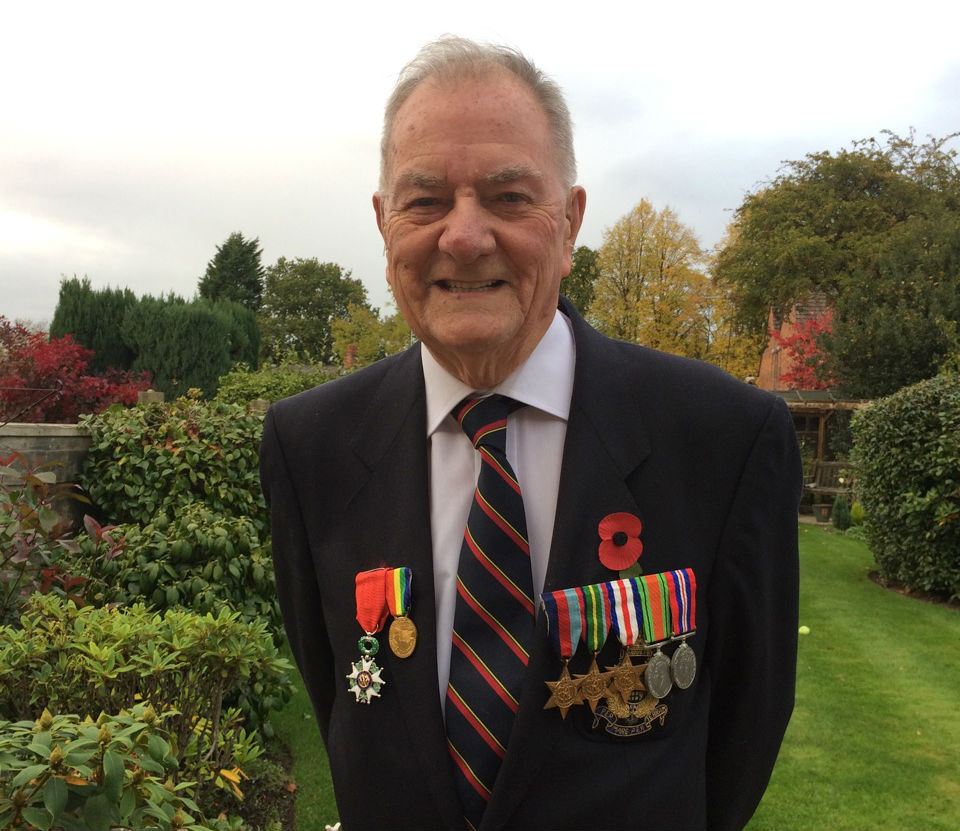 Roy Bennett, 90, from Poynton has just been awarded the Legion d’Honneur medal, France’s highest decoration, in recognition of his involvement in the liberation of France during the Second World War.

Roy joined the Royal Marines in 1942 age just 16, even though the minimum age at the time was 18. He landed on Juno beach in Normandy on D Day morning 6th June 1944 when he was still only 18 years old. 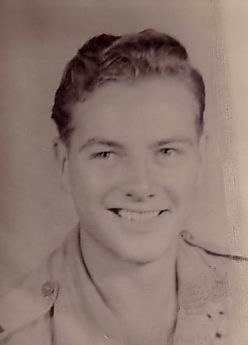 Roy’s unit, No. 48 (Royal Marine) Commando was the first Commando unit to land near Saint-Aubin-sur-Mer and started the assault on Langrune-sur-Mer, which was liberated after heavy fighting and severe losses.

Roy was brought up in a small village in mid Wales by his grandmother and moved to Poynton over 50 years ago. He worked at Kay Metzeler in Bollington as a bookkeeper. His wife, Florence 87, still works part time at Hope Green care home in Poynton. 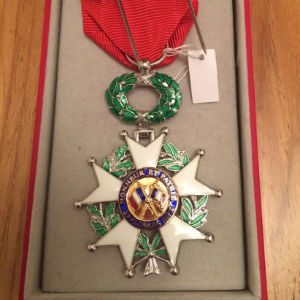