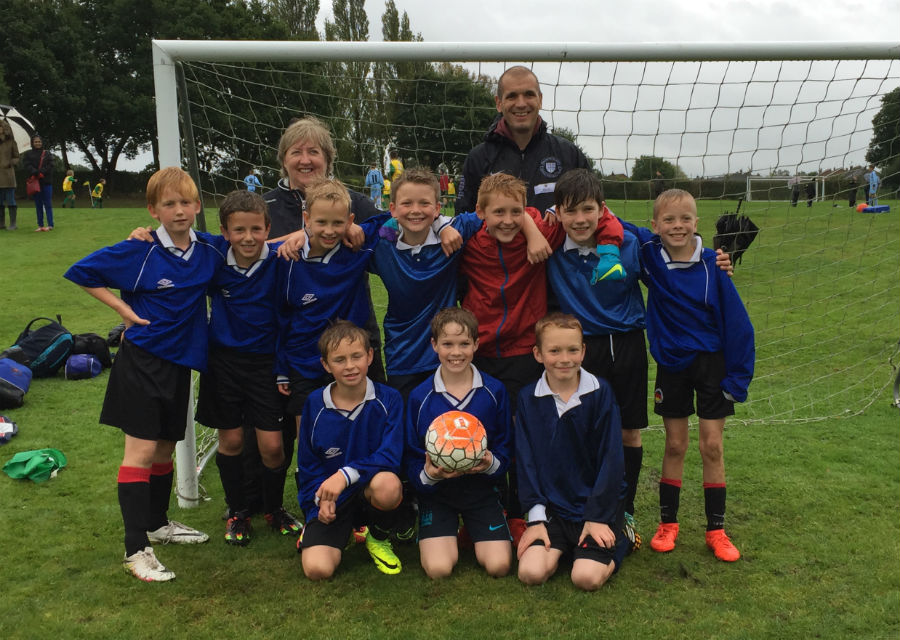 The boys played three teams in a mini league; finishing with a convincing win to go through to the quarter finals as winner of their group. The team won both their quarter final and semi-final match by sudden death penalties but were unfortunately defeated in the final by a strong side from Altrincham. The team played incredibly well and demonstrated exceptional sportsmanship.