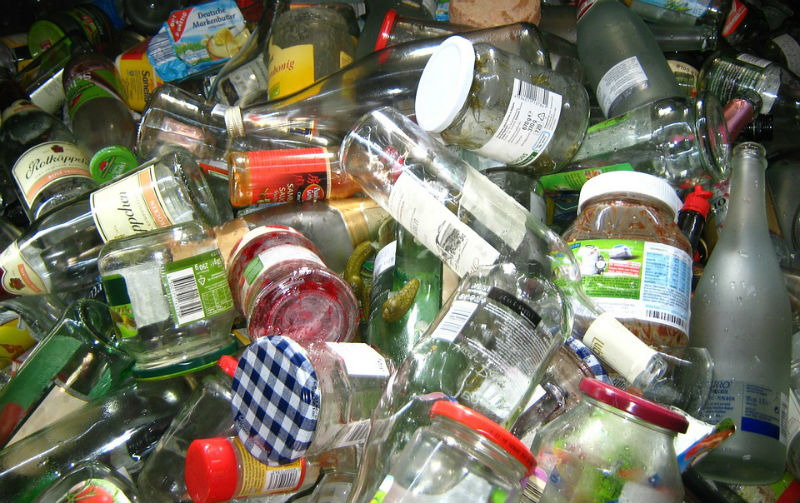 Cheshire East Council is holding a public consultation on the future of its waste and recycling sites. They have considered closing the Poynton site on Anson Road, forcing local residents to travel to sites at Bollington or Macclesfield.

Poynton Conservatives believe this is a bad idea for several reasons:

We hope local people will respond to Cheshire East’s consultation and support keeping the Poynton site open. This can be done by:

The final date for responses is Tuesday 10th January 2017. The survey also asks some irrelevant questions about your age, gender etc – these are totally voluntary and can be left blank if preferred.

Thanks for Your Support

Poynton Conservatives would like to thank all the local people who have responded to other two recent consultations; on Constituency boundaries (to keep Poynton in the Macclesfield seat) and to oppose Stockport Council’s plans to build over 12,000 houses in the Green Belt, many of which would be within a mile of Poynton.