Home News General Election – Thanks for Your Support 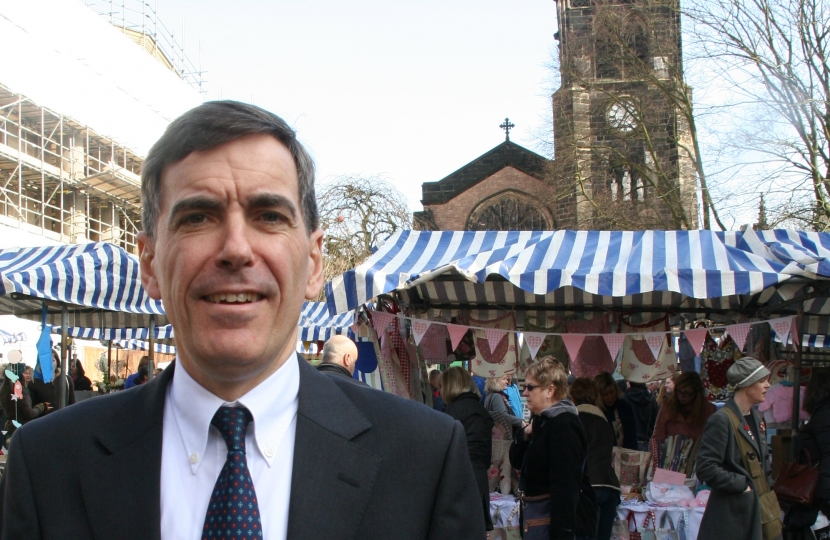 Poynton Conservatives would like to thank everyone who supported David Rutley at the recent General Election. David was re-elected as our voice at Westminster with an increased majority. We hope that this election will provide a new start for the country and finally resolve the issue of Brexit.

More widely, the election showed a swing to the Conservatives, with the party gaining the neighbouring seat of High Peak in Derbyshire and holding the Hazel Grove and Cheadle constituencies. Other gains in the north-west include seats in Crewe, Warrington South, Leigh, Bolton, Bury, Burnley, Blackpool and Heywood & Middleton. Some of these areas had not previously elected Conservative MPs for many years.

The result in Crewe means that all the constituencies covering Cheshire East now have Conservative MPs.

Across the UK, the Conservatives received almost 44 per cent of the total vote. This is the highest winning margin at any General Election since 1979.