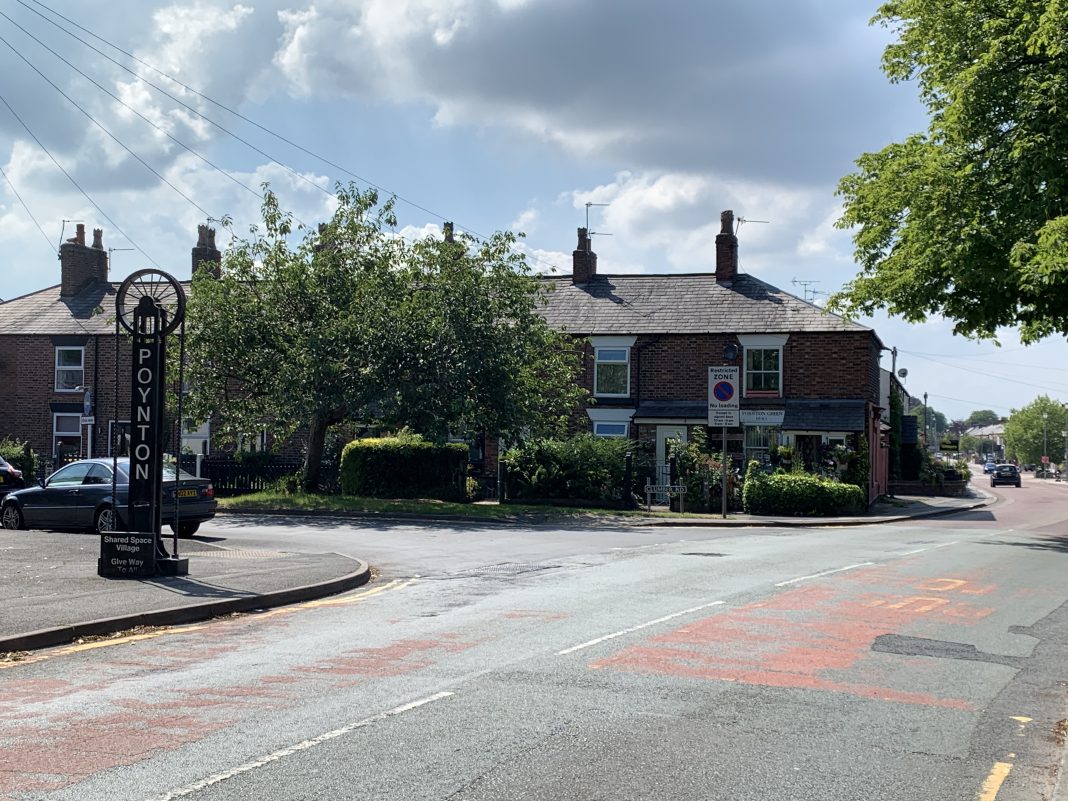 The Council Tax for 2021 has now been set – it includes payments to four bodies; Cheshire East, Cheshire Police and Crime Commissioner, the Fire Authority and Poynton Town Council. The tax payable by a typical Band D house will be:

Despite imposing the maximum increase, well above the rate of inflation, Cheshire East have still cut funding for some important social programmes, such as family service workers and services for children with learning disabilities. A disproportionate amount of spending is in Crewe, which is a long way from much of Cheshire East’s population.

In contrast, Conservative run Poynton Town Council has managed to slightly reduce its budget per Band D house. This is despite the loss of income from room hire last year when the Civic Hall was closed due to the Covid-19 lockdown.

The Police and Crime Commissioner, Mr Keane (Labour), has imposed an especially large rise. This may be in part to meet legal bills from the court case last year, where Cheshire Police were found guilty of illegal discrimination against an applicant to join the force, who was rejected simply for being a white, heterosexual male.