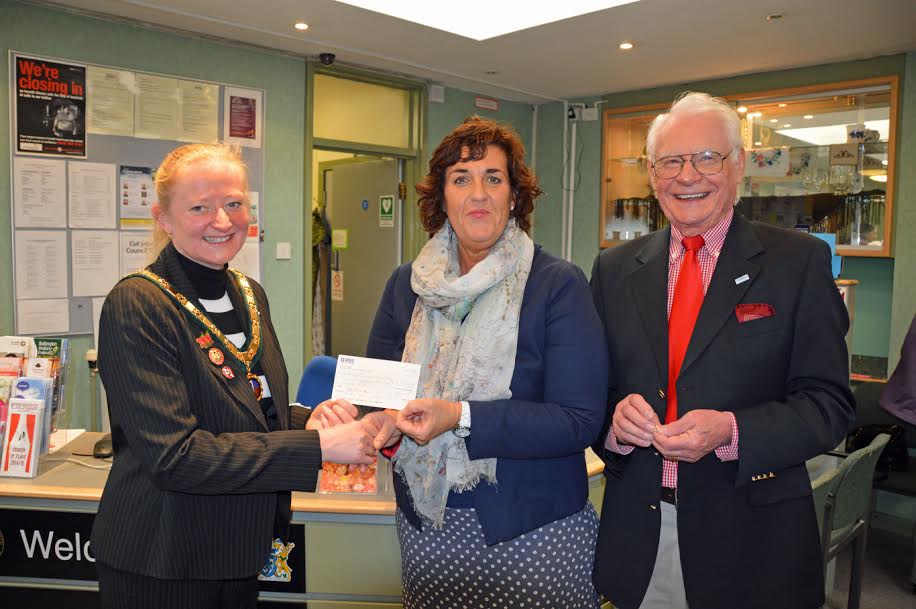 If you were around Poynton at the end of September, you couldn’t fail to notice the musical buzz in the village. There were brass & concert bands playing at the Sidney Jackson Ford Stage near Mates, Jemmers dancing, the Samba drum band beating out their distinctive rhythms, and eight dedicated Springboard volunteers whizzing up and down Park Lane in their hi-viz jackets!

We are blessed with a vast array of musical talent, amateur and professional, and Springboard proved to be a wonderful opportunity for everyone to come together over one weekend to give the people of Poynton a musical feast. Virtually everyone (that’s almost 600 performers at 16 venues) was from Poynton or belonged to Poynton-based groups – and there aren’t many small towns in Britain which could boast that!

The Springboard team is indebted to the main sponsors of the event – Peaks and Plains Housing Trust, Sidney Jackson Ford, and the Town Council.  Generous contributions were also received from the St George’s Singers, Sublime Hair Studio, and Poynton Osteopathic Clinic and Natural Therapy Centre.  1st Poynton Scouts provided invaluable help on the main day of the event; and thanks are also due to the many venues which went the extra mile to support the festival – a big ‘thank you’ to Mates and the Civic Hall, who sold advance tickets, also to Poynton Methodist Church for supplying performers and audiences with a continuous supply of tea, coffee and delicious homemade cakes; and to all the groups and individuals who offered their services to bring the village alive with the sound of music.

We are grateful for all the feedback we’ve received following this ‘testing of the waters’. While this was nearly all enthusiastic and positive there were one or two teething problems, as there always are at inaugural events, but the issues have been noted and if/when Springboard happens again, it will be even better…

Last but by no means least, Springboard raised a magnificent £2013 for Springboard’s and our Town Mayor’s charity, the National Eczema Society.  Thank you to the people of Poynton for your loyal support – you never fail! The Springboard Team