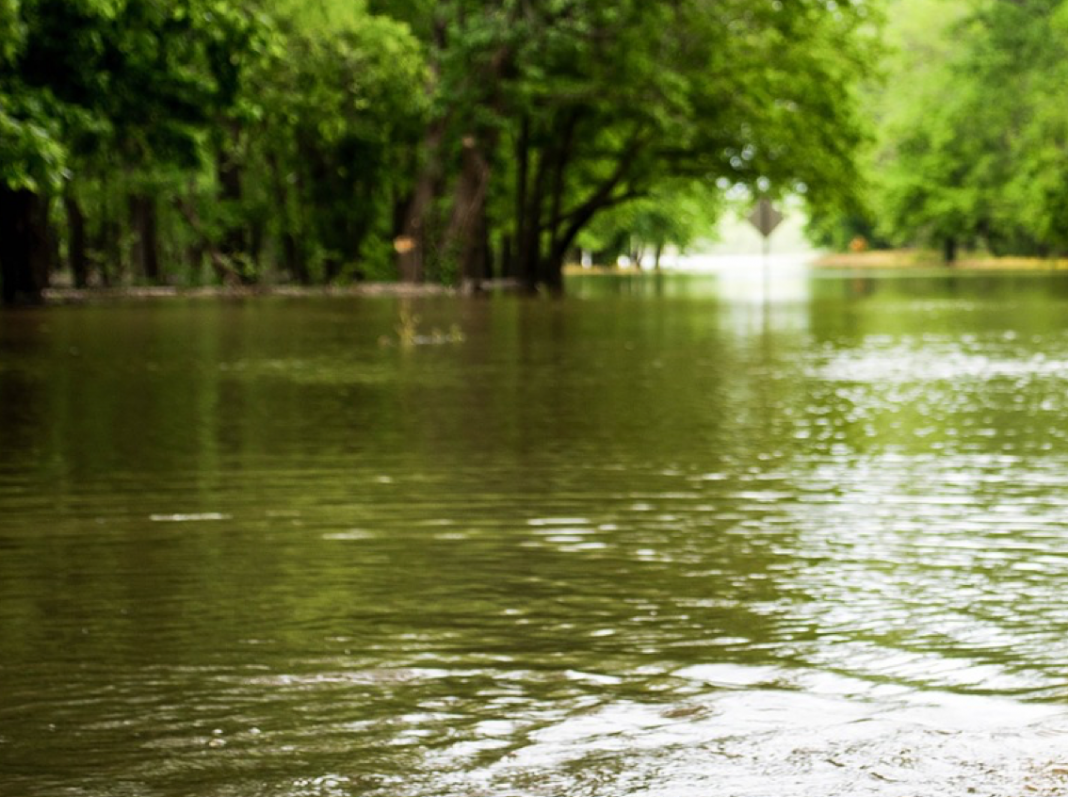 This Summer, Poynton residents attended and celebrated some amazing local events. But the event that had the most impact on the community was both unexpected and catastrophic for some residents. Declared a ‘major incident’ the flooding in Poynton led to homes being evacuated, roads being closed, and people stranded. While most people have been able to move on from the flood relatively quickly, there are lots of residents and businesses that will continue to feel the effects of the flood for months to come.

In response to this being the 2nd major flooding incident in Poynton within a three-year period, Poynton Flood Action Group has been formed with representatives from Poynton & Higher Poynton.

Chair of the Flood Action Group and local resident, Wendy Daly, says, “The aim of the group is to find a resolution to flooding in Poynton. We are working with the relevant authorities, including the Town Council Working Group, to get answers to residents’ questions and concerns and make sure that action is taken by those responsible to make sure our village is not put in this position again.”

Updates from the group will be posted via Facebook on Poynton News & Gossip, and in Poynton Post.