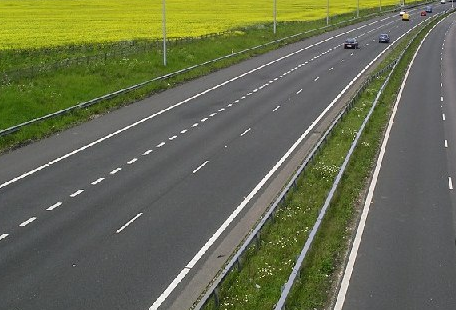 Cheshire East Council’s cabinet recently approved a report on the Poynton Relief Road. The Relief Road will run from near the former Little Chef on London Road in Adlington for about 1.5 miles across the former runway to the new SEMMMS Road near Chester Road. (The SEMMMS Road is being considered by a different planning process).

Public consultation took place in June and July, including an exhibition in the Civic Hall. This resulted in over 1,650 replies, of which 89 per cent supported the scheme and less than 6 per cent were opposed. A large majority supported the Green Route, which runs to the west of Lostock Hall Farm.

Detailed planning and survey work has been approved, with a formal planning application timetabled for February 2016. If everything goes according to plan, the new road may be open by early 2019.

However, we can recall that the Poynton Bypass was cancelled by John Prescott in 1997. A Labour government may well repeat their predecessor’s actions and cancel vitally needed new roads.