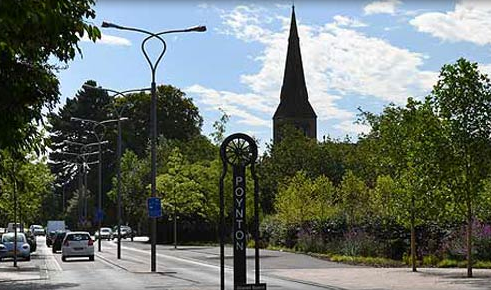 The turnout for the referendum was 25.22% of registered voters, with a total of 2919 votes being cast, including postal votes.

The large majority in favour of the Plan now enable it to be “Made” by Cheshire East Council so that it becomes at statutory part of the planning system. Its policies will have to be taken into account when planning applications are considered.

“The Neighbourhood Plan Steering Group welcomes the result and thanks residents for their support and effort in preparing the Plan. Now the Plan is in place it will increase the amount of Community Infrastructure Levy that the Town Council will receive and will introduce an important local policy and gives a platform to organise future projects and plan making for the Town.”