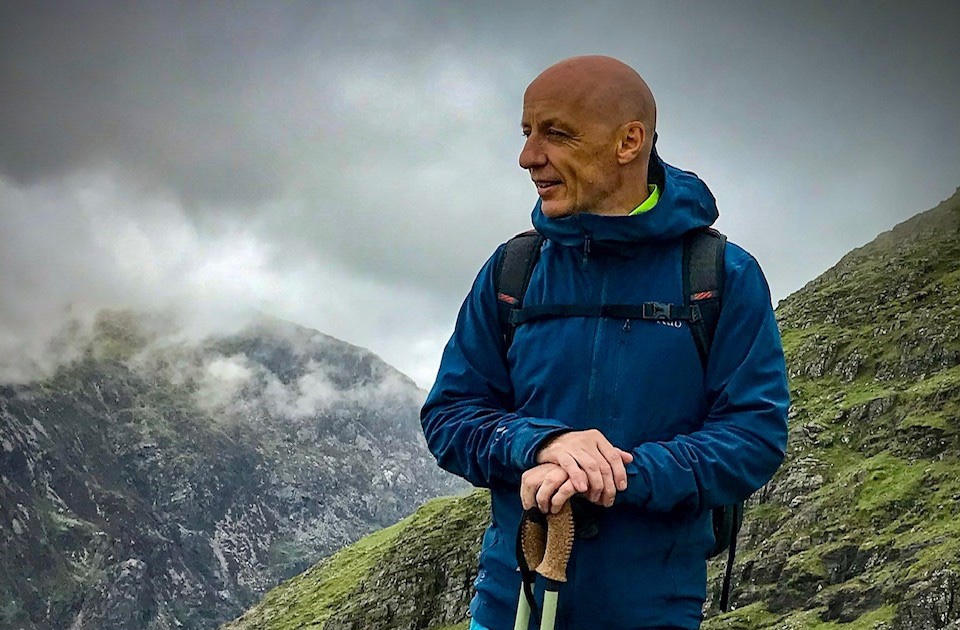 A keen photographer from Poynton is one of 12 winners of a photo competition organised by The Christie charity and Cheshire Life to provide stunning photographs for display on the walls of The Christie’s new cancer centre in Macclesfield.

David Spendlove, 57, took a spectacular photo of Ducks on Macclesfield Canal which will be blown up for display in The Christie at Macclesfield when it opens to patients in December 2021.

David’s winning photo will also be used in a calendar being printed by The Christie charity to help raise funds for the £26m cancer centre which is being funded through £23m of charitable donations. The Ducks on Macclesfield Canal scene will feature for the month of December.

Commenting on the win, David said: “I am thrilled to have been one of the winners of the photo competition and hope that patients and visitors to the new Christie at Macclesfield site will enjoy my photo and the other 11 winners on display in the centre.”

A photo taken near Adlington will also be on display in the new cancer centre and be used in the charity calendar for the month of April. The winning entry of Bridge 22 on the Macclesfield was taken by Andy Morrison, 59, from Warrington.

The My Cheshire Life photo competition was launched in May 2021 and ran until the end of September. The aim was to find a range of images that would be inspiring and uplifting for patients and visitors to The Christie at Macclesfield based on the theme of ‘how we live our best Cheshire life’.

Liz Williams from The Christie charity added: “The standard of entries throughout was superb and choosing a final 12 winners was a huge challenge. We want to thank all those who entered the competition, there were more than 100 entries in total. We are also incredibly grateful to Cheshire Life for partnering with us to run the competition and for their work this year to help raise awareness of The Christie at Macclesfield.”

Cheshire Life editor Joanne Goodwin said: “The competition brought in some fabulous images that will not only make for a fantastic 2022 calendar but will create a beautiful welcome for visitors to The Christie at Macclesfield. Look out in the November issue for the winners – and other entries will feature in the magazine next year.”

The Christie at Macclesfield will transform cancer care, providing care closer to home for more than 1,500 patients a year. This ambitious project is bringing together essential cancer services into one purpose built centre delivering local specialist access to radiotherapy, chemotherapy, holistic support and information services, outpatient care, palliative care and a wider range of clinical trials than at present.

The new cancer centre will accommodate 46,000 patient visits per year including 12,500 radiotherapy treatments and around 6,800 chemotherapy and haematology treatments.