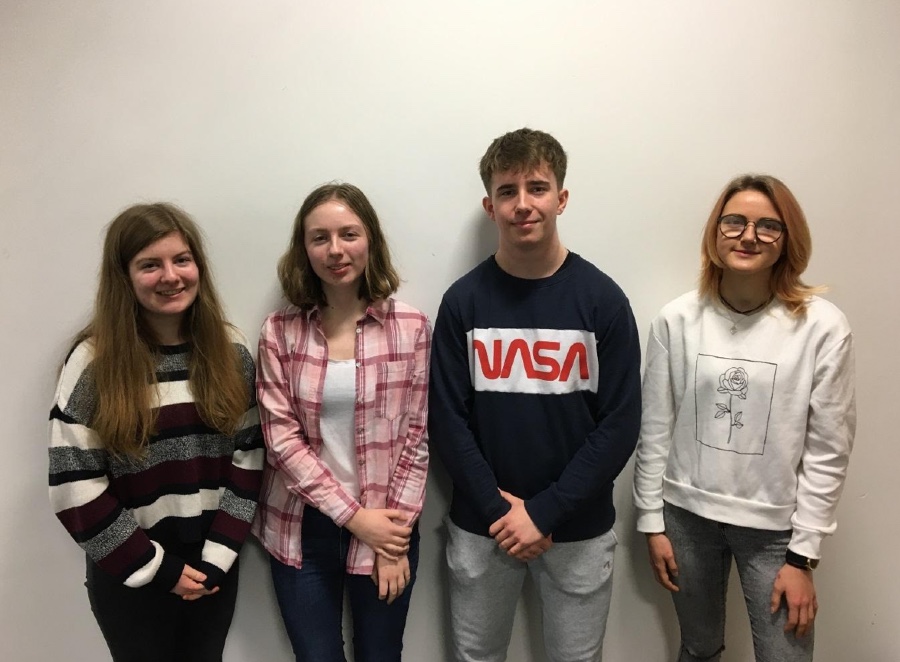 Poynton High School Sixth Form is celebrating the news that four of this year’s students have been offered places to study at Oxford or Cambridge Universities this September.  The success comes in a wide field of courses, from the Sciences to Languages. Kelsey Monteith has been offered an unconditional offer to study Geography at St Anne’s college Oxford while Ewan Timms has been offered a place at Corpus Christi College Oxford to study Material science.  Ewan said, “I am very excited by the opportunity to study alongside world renowned experts in the field of Material Science”.

The other successes see Charlotte Davies offered a place at Hertford College Oxford to study German and Lorna Richardson set to take up a place at Murray Edwards College Cambridge to study Mathematics.  Director of Sixth Form, Mr Richard Hardman said, “I am delighted to see that some of our top performing students have now got the opportunity to go on and study at such fantastic academic Colleges from next September. This is testament to the hard work of the students and staff working together in our Sixth Form.”