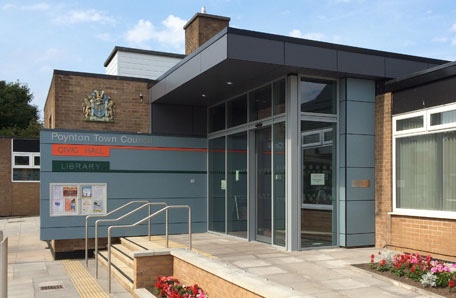 The Civic Hall was built in the late 1960’s and officially opened in 1971. Phase 1 of the refurbishment works were carried out when the library and civic hall merged in 2014-2015, but not all parts of the building were refurbished. Phase 2, after being delayed by Covid, is now due.

Surveys have confirmed that some systems have not been updated for more than 50 years and are in need of urgent replacement.

There are issues with:

Further information and feedback forms will be available from the Civic Hall and published on: www.poyntontowncouncil.gov.uk

If you would like to hear more, you are invited to attend one of our presentation and question & answer sessions in the Council Chamber, Civic Hall, Off Park Lane, Poynton SK12 1RB