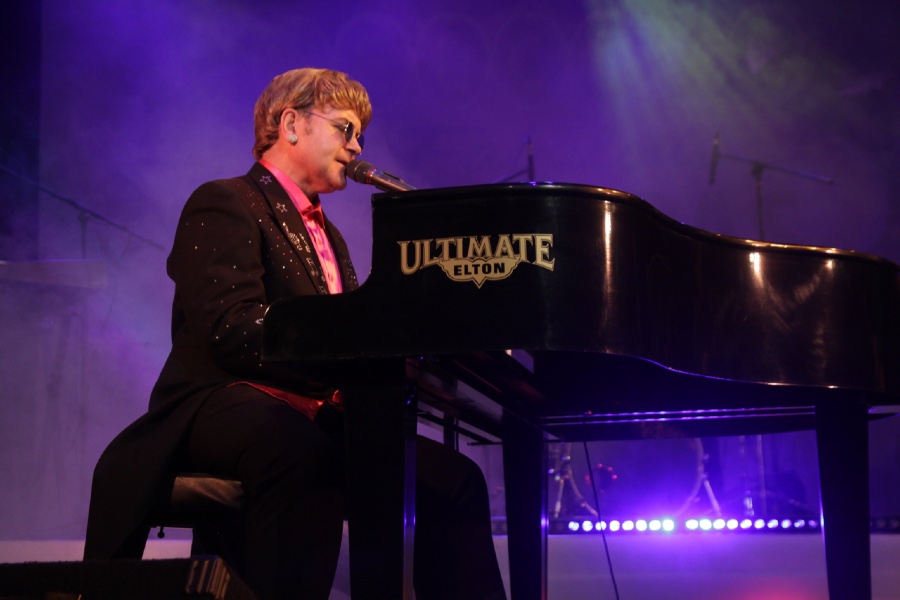 Cheshire Fest has today unveiled a further wave of brilliant acts to complete the full Main Stage and Big Top Tent line-ups for 2020. The festival takes place on the Early May Bank Holiday Weekend in just three months’ time.

Now in its third year at the Cheadle Hulme site, Cheshire Fest promises a huge celebration yet again, bigger than ever with an improved Main Stage and the addition of the entirely new Big Top Stage; which is housed in a giant, under-cover festival tent.

The 2020 music line-up is the largest to date and Cheshire Fest also boasts a packed programme of family entertainment, children’s activities, festival food and drink that are yet to be announced, making it one of the stand out events in the region with something on offer for everyone.

Cheshire Fest Main Stage has a ‘Best of British’ theme for Bank Holiday Friday 8th May – which takes place earlier this year, to mark the 75th anniversary of VE Day. Ultimate Elton and The Rocket Band and Courtbetweeners will headline, with Noel Gallagher’s High Flying Carpets and The Cavern Beatles also featuring, plus tributes to Robbie Williams and Adele.

Over in the Big Top Tent from 7pm, UK club legends Rozalla and Angie Brown perform live with DJs Stu Allan, Shaun Lever and Lee Crank all setting the soundtrack for the night.

Meanwhile, on Saturday 8th May, Boyzlife will take to the Main Stage for ‘Decades of Dance’ which also features Johnny2Bad (UB40), U2UK, Maybe Gaga, a tribute to Taylor Swift, Blackeyed Teaz and Planet ABBA – ensuring that the crowds will be entertained with a host of all-time music greats loved by people of all generations.

In the Big Top Tent, K-Klass headline the bill with DJ sets from Peter Hook and Clint Boon running from 7pm to 11pm to round up a super programme.

Advance tickets are on sale now at www.cheshirefest.co.uk