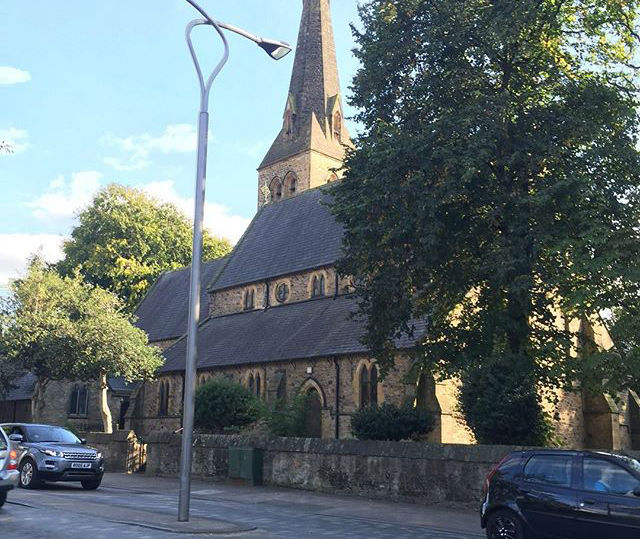 Poynton’s four Conservative representatives strongly opposed Cheshire East’s decision to approve the Local Plan. This governs development in the county until 2030, and includes plans for more than 36,000 houses – of which 650 will be on three sites in Poynton – near Chester Road, Hazelbadge Road and Dickens Lane (Sprink Farm). To allow this, Cheshire East have removed these sites from the Green Belt and rezoned them for building.

Our councillors – Howard Murray and Jos Saunders in Poynton East, and Mike Beanland and Mike Sewart in Poynton West – are against building in the Green Belt. Cheshire East have failed consistently to explain where the extra traffic generated by all the extra houses will go, and there are no plans to deal with the extra demands on public services. This applies both in Poynton and across Cheshire East.

The Local Plan was reviewed by a Planning Inspector, a civil servant called Mr Pratt. He agreed with Cheshire East’s plans, and ignored objections from local people and councillors, who were strongly supported by David Rutley MP.

The Cheshire East Council approved the Local Plan by 49 votes for, with 20 against and one not voting. All three Poynton councillors who could be present (Mike Beanland, Mike Sewart and Jos Saunders) voted against the Local Plan. Howard Murray was unable to attend but similarly opposed the Local Plan. Most of the councillors who voted in favour are from areas which are not badly affected, such as around Crewe, Alsager and south Cheshire.

We will continue to oppose inappropriate development in Poynton, and also across the border in Stockport, where a new Greater Manchester Local Plan is being drawn up. Their council has previously proposed building 4,000 houses next to High Lane, 2,400 in Woodford (on top of the 965 houses already being built at the former aerodrome) – all sites very close to Poynton. Stockport also want to build 3,700 houses in Cheadle and 2,000 more in Heald Green. All these proposed sites will have a serious and negative impact on the quality of life in Poynton, with more pollution, traffic congestion, environmental degradation and reduced pleasantness of life.

If Cheshire East are bad, Stockport are much worse. Poynton owes much to the Poynton for Cheshire campaign in 1974 and our former MP Sir Nicholas Winterton. Without their efforts Poynton would have gone into Stockport, who would now be planning to build thousands of houses all around the village.