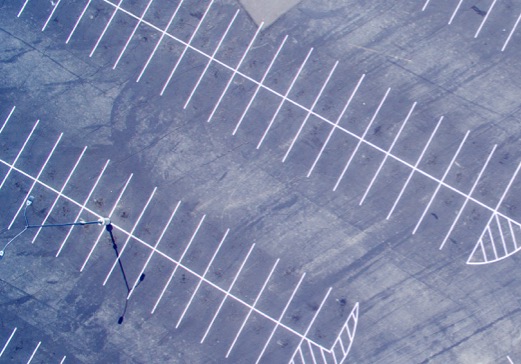 Poynton Conservatives are concerned at a “consultation” by Cheshire East’s Cabinet – made up of Labour and Independent councillors – on the future running of the council’s car parks.

The survey is officially about various issues around car parks, including “the level of parking charges in Cheshire East and scope for harmonisation”. Do not be deceived – this means imposing charges in car parks which are currently free, such as the Poynton Civic Hall car park.

Poynton Conservatives believe introducing charges would be a bad decision.

Please complete the Cheshire East consultation online. Questions 4,5 and 6 relate to car park charges. Cheshire East will regard high levels of agreement with Question 4 (How strongly do you agree or disagree that consistent car parking charges should apply across all towns in Cheshire East?) as support for imposing charges in Poynton and other towns and villages that currently have free car parking. You can submit your feedback either by:

The deadline for completion is midnight on Sunday 31st January 2021. Do not leave it to other people to complete the survey – they may be leaving it to you.