Home News Cary Cooper, Poynton resident has been knighted for his services to social... 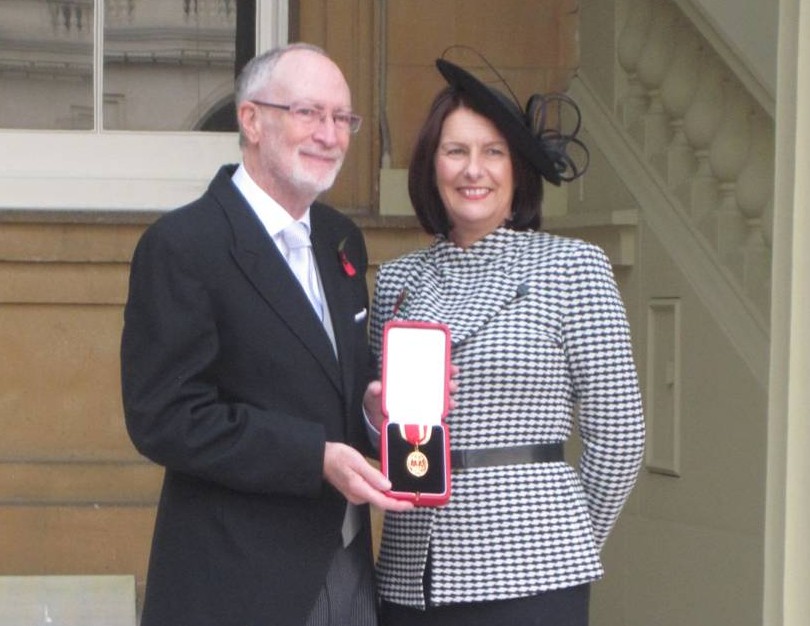 Cary collected his honour at a special ceremony with Her Majesty The Queen at Buckingham Palace on November 11 2014.

“This honour really means a lot to me – particularly as an American who became a British citizen and made his home in Britain,” said Professor Cooper.

“It’s a real thrill and pretty humbling for someone like me who has come from a working-class background – with immigrant parents from the Ukraine and Romania – and being the first in my family to go to university.

Cary  has been a resident of Poynton since 1980 and is a Distinguished Professor of Organisational Psychology at Lancaster University.

In 2001 he was awarded a CBE for his contribution to occupational safety and health. He was also lead scientist on the Government Office for Science Foresight project, Mental Capital and Wellbeing, in 2008. He was awarded an Honorary Fellowship of the Royal College of Physicians, was the founding President of the British Academy of Management and is currently President of Relate.

He is the author or editor of over 160 books and written over 400 scholarly articles for academic journals. He is also a frequent contributor to national newspapers, TV and radio.