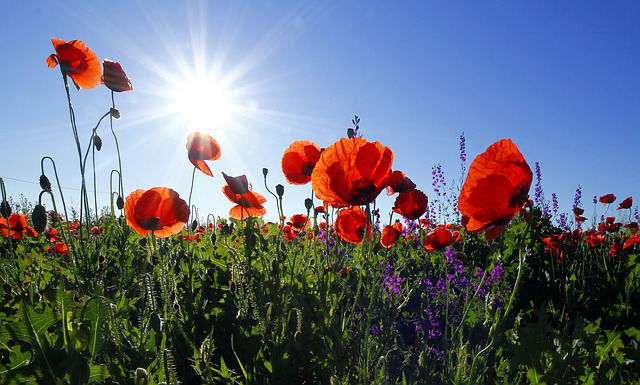 On Sunday 11th November the museum will be taking part in the national event to commemorate 100 years since the ending of WW1, named “Battles Over”. At 18.45 Poynton Town Mayor Sarah-Jane Gilmore will pay tribute to all those from Poynton involved in the war and read the Roll of Honour in memory of the 33 men who lost their lives as a result.

This will be followed by playing the Last Post and then lighting a beacon on the dirt ruck at the northern end of the car park. Finally the old colliery bell will be rung, as a tribute to the fallen, at the same time as over 1000 church bells will ring throughout the land.

It is particularly significant for the museum to be involved as it situated on the site of the Anson Colliery which closed in 1926 and many of the local miners were recruited as tunnellers in WW1.

If the weather is fine the event will be held outside on the museum car park.

The evening will close with tea and biscuits inside the museum to the background WW1 music played on a period gramophone from John Simson’s private collection. There will also be a small collection of WW1 memorabilia on display.